There was a recent news item insinuating the price of oil could drop to around eight dollars per barrel. As I write this the price of oil is hovering around $45.00. I will predict somewhere between eight dollars and a hundred and fifty dollars. I am sure the reflex reaction is anybody can predict that. The eight dollar was based on the premise that the Saudi’s can refine oil for less than eight dollars a barrel and have over 850 billion dollars in reserve. On the other hand it could rebound to higher than the price of $147.00 set in 2008 as some pundits speculate based on lack of investment due to the slump.

To the writer the other wild card is global tensions in the Middle East inclusive of uncertainty due to the collapse of the government in Yemen and Iran’s future intentions. One must also not forget the US is in an election mode, which could cause a change in current policies. Taking in consideration any of these influences it is fair to suggest predicting the price of oil long term is complex and many factors could cancel or override any other dynamic. In Canada, particularly the West is passenger as this global dance moves forward.

Those of us that can remember the oil embargo of 1973, oil was priced at $4.75 a barrel. By 1980 the price rose to $37.42 and five year mortgage rates in Canada by September 1981 was over 20%. I am not offering a correlation between these two facts but all things considered the overall situation is not as bad as it has been in previous years.

The facts are that the decline in the price of oil is as predictable as it will rise. What is unusual about this current decline is that it seemed to be sudden and deep.  Most indicators seem to be that by the fall the oil should be back to about $75.00. My personal philosophy is to always prepare for the worst and prudently enjoy the good times.

But that is just my opinion. 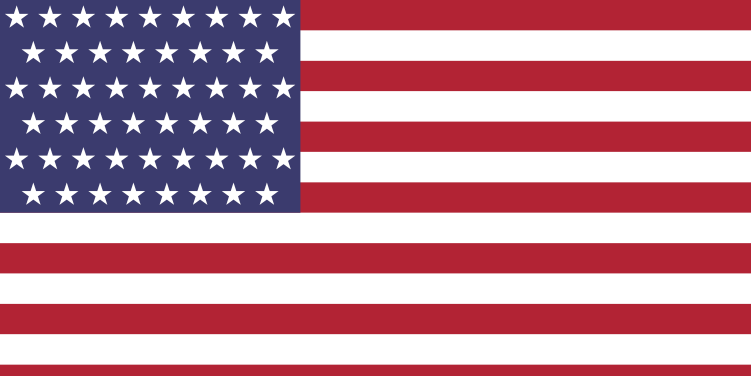 You can continue to our Canadian online store, or you can visit our US only online store which carries different products. Both offer shipping to the US.