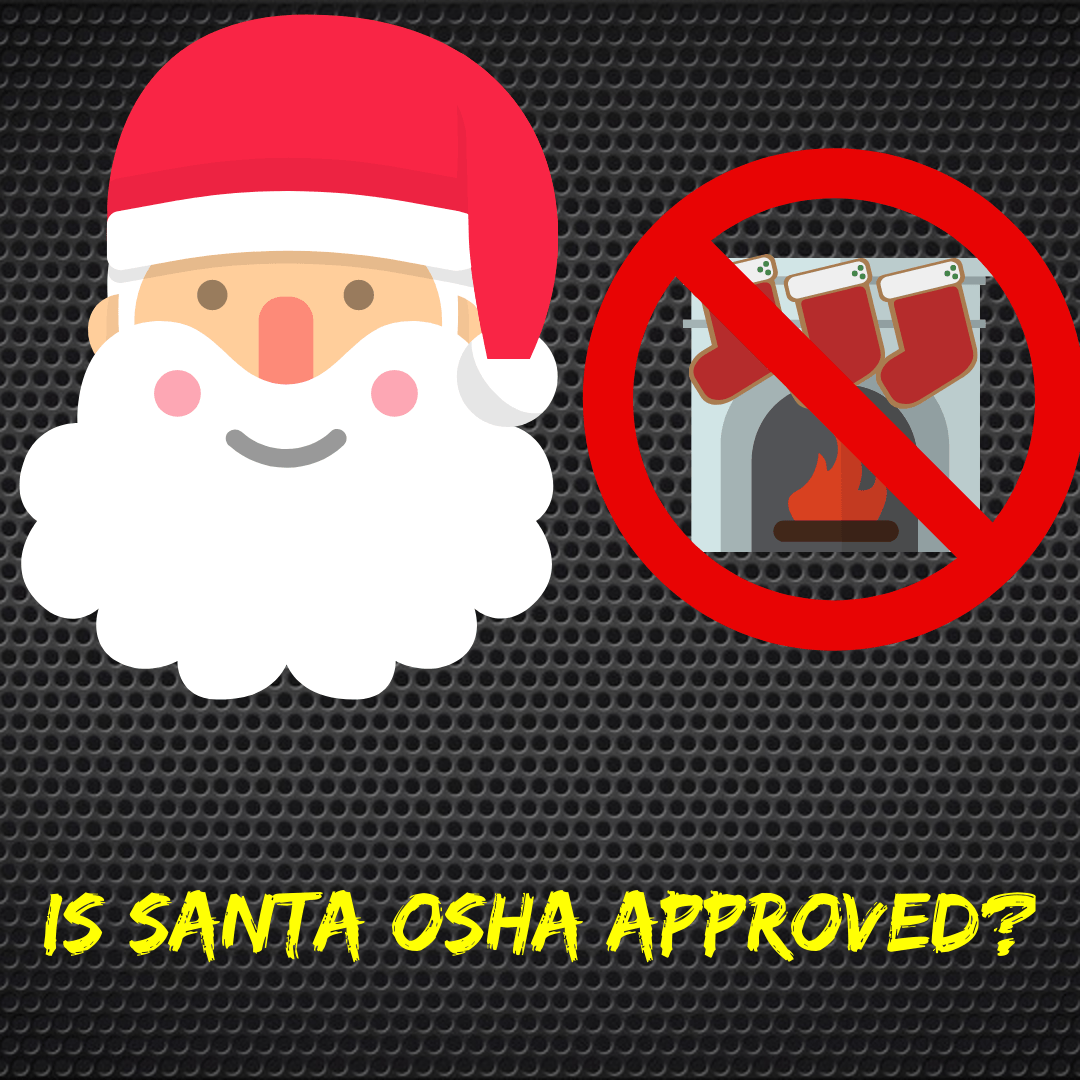 If you’ve ever thought that Santa Claus has the easiest job ever, think again. Being Santa is actually more dangerous than you might think!

It’s true that Kris Kringle only works one night a year, however this single nocturnal shift is filled with numerous dangers and safety hazards.

According to OSHA, a chimney would be classified as a Permit-Required Confined Space. Not only does a chimney contain dangerously toxic fumes, but there is also the risk of entrapment and even flames from a potentially burning fire.

Santa is also at risk of falling if he happens to slip on an icy rooftop.

Aside from an entry permit, Santa requires some PPE to help keep him safe.

A NIOSH approved Full-Face Mask Respirator will help to prevent Santa from breathing in hazardous fumes as well as any tiny airborne particles. Not only does an actively burning fire pose an enormous threat, but so do the embers that remain. These embers could potentially re-ignite a fire for up to 12 hours after the flames have died down.

Hopefully Santa’s suit is made with Inherently Flame-Resistant materials, we wouldn’t want him turning into Krispy Kringle.

Another big concern is the icy rooftops Santa lands his sleigh on. Aside from wearing appropriate non-slip, Safety Footwear, Santa should also be wearing a full-body safety harness approved for fall protection. He’d also need a compatible Self-Retracting Lanyard secured correctly to it mounting hardware.

The only things that should be falling from the skies on Christmas Eve are delicate, glistening snowflakes…not Santa.

We will only email Daily Workwear articles. 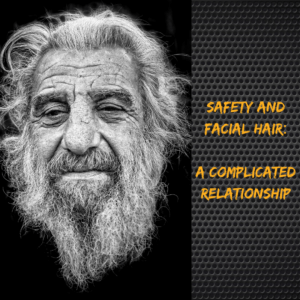 February 10, 2020 We often get people in our store tell us that they're not allowed to have facial hair on their jobsite under any circumstances At the same time, we all know a local tradesmen who has a beard that... Read 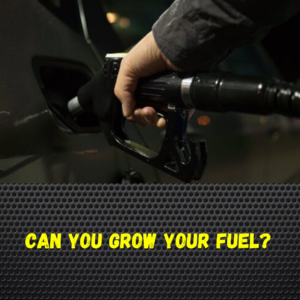 Can You Grow Your Energy?

February 3, 2020 Check out these awesome videos by Exxox Mobil about the new innovations that they're working towards Bio Fuels are an exciting and promising path to explore for the future of energy and movement... Read 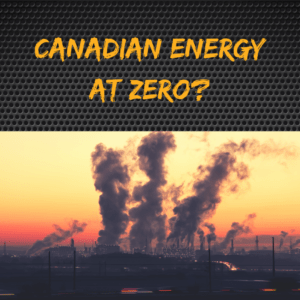 Aiming for Zero in the Oilsands

January 20, 2020 Last week Cenovus Energy announced that they were aiming to produce zero greenhouse gas emissions by the year 2050 They're also going to reclaim hundreds of abandoned wells Several other oil... Read 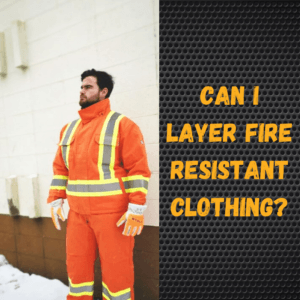 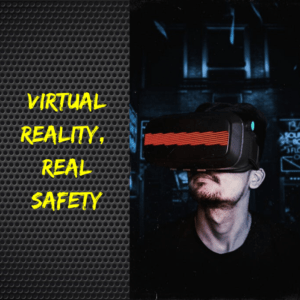 January 6, 2020 It's the year 2020, and technology is increasing in strength and ability in ways we couldn't have predicted At the same time, safety standards and procedures are increasing in comprehensiveness... Read 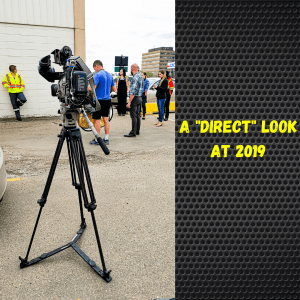 December 30, 2019 This year kept us insanely busy! Our company continued to grow in ways we didn't even imagine, and we're so grateful to our customers who have helped us get here We started off 2019 with... Read 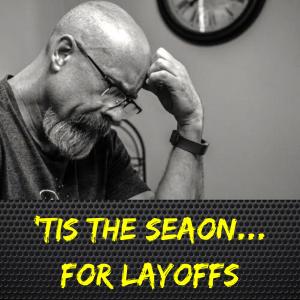 ‘Tis the Season… for Layoffs

December 9, 2019 The holidays are upon us, and you know what that means It's layoff season The reasons behind the correlation of the happiest time of the year and no longer having employment vary, but it's... Read 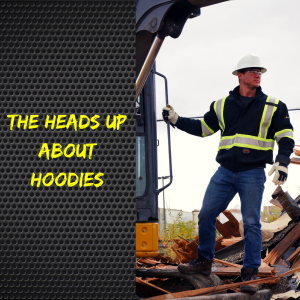 The “Heads Up” with Hoodies

December 2, 2019 A common requirement of the job site is that you either have no hood on your jacket, or you have a detachable one This is an easy enough rule to comply with, but do you know why this is so... Read 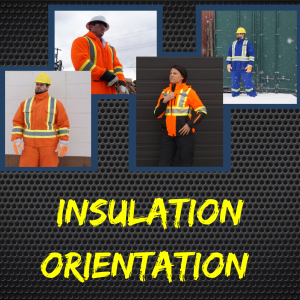 November 25, 2019 It's the time of year to drag your winter gear out of the closet and assess the damage Can it make it through another season Or do you need to have a little shopping trip If you need some new... Read 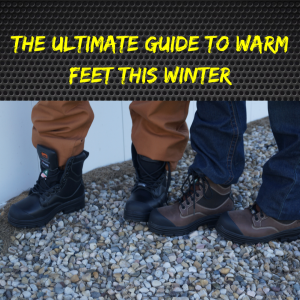 November 18, 2019 One of the biggest concerns we hear is "My feet are always cold" There are many styles and manufacturers of insulated footwear that can assist you with this common problem You have probably... Read 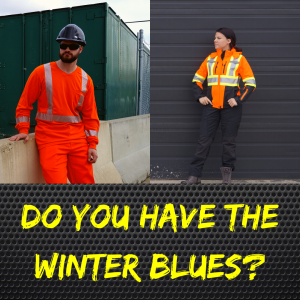 Do You Have the Winter Blues?

November 4, 2019 The "winter blues" is more than just a saying It's estimated that over 10 million Americans suffer from Seasonal Affective Disorder every year 6% of these cases become so severe that... Read 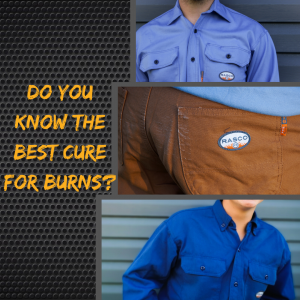 The Best Cure for Burns on the Job

October 28, 2019 Do you know what the best cure is for burns on the worksite It's prevention The Fabric that you choose to wear is the single most important factor in protection from burns It's critical... Read